Center of Gravity is an action packed fist pumping festival of the bros that happens annually on Kelowna’s prime beach front. The 2017 iteration of the festival boasted headliners like Snoop Dogg along with motocross zones, beach volley ball and basketball.

This mainstream festival has a reputation for alcohol induced debauchery caused by the rowdier attendees. We had to ask: is that just a rumor or does Center of Gravity flip Kelowna on its ass for an entire weekend? DOPE HAUS press correspondent Ashley G. Jones interviewed some of the local Canadian festival goers to get the scoop. What does PLUR stand for?
PLUR? What does what? I honestly have no fucking clue. [pauses] Oh yeah, peace-love-unity-respect.

What’s the best part of CoG? The worst part?
The best part was Lil Dicky showing his little dick! [EDITOR’S NOTE: Lil Dicky did not actually expose himself at CoG.] I loved Snoop Dogg’s tributes. The worst part is the drugs. Hardcore drugs attract feisty people.

What would your parents think of all this?
If my parents saw this festival, they would tell me to move back in with them and would never let me out of the house again. They’d be like, “You’re going to military camp again!” What are your squad goals for 2017?
Brittney: Squad goals are to give love and kindness! Always!

What’s the best and worst part of CoG?
Skye: Best part is seeing everyone covered in glitter! It’s allowed here and not at Shambhala, so it’s fun to use.
Brittney: The worst part about CoG is all the sweat! So much back sweat, all the time. Butt sweat. Too much sweat.

What would your parents think about all this?
Brittney: My mom loves people watching so much, I think she would really enjoy it here. My dad, I don’t think he has ever heard this kind of music before. It would be a little bit of a culture shock. What are your squad goals for 2017?
My squad goals are to PARTY! And to have a good time and stay safe.

What does PLUR stand for?
PLUR is about respecting everyone, peace love unity respect.

What’s the best and worst part of CoG?
Best part of CoG is all the good people and being on the beach. The worst is everyone getting too drunk. What does PLUR stand for?
PLUR? I have no idea. (Quinn’s friend chimes in, “’Remember? We were doing it with the bracelets?’)

What’s the best and worst part of CoG?
The best part of CoG is just being able to enjoy a beach festival in my own city with friends, and meeting new friends. The worst is when people get too fucked up. Sweaty people rubbing up on you, and losing your friends late at night.

What would your parents think of all this?
If my parents knew everything about this festival… they probably wouldn’t be too impressed, but they are pretty chill. They’ve had good times.

Check out Ashley’s full photo album from Center of Gravity 2017! 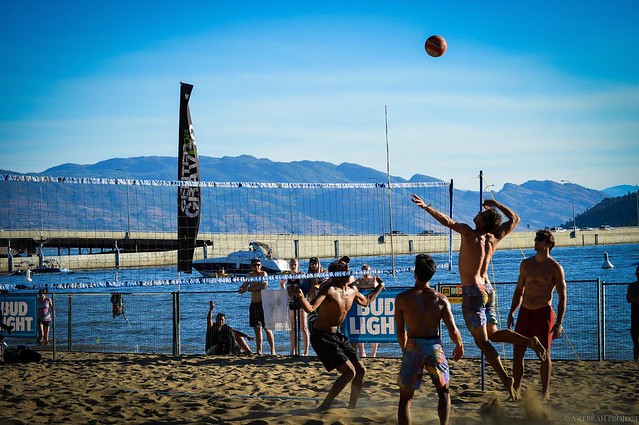 Interviews and photos by Ashley G. Jones / A Zebrah Project on behalf of DOPE HAUS