Milwaukee techno producer Asher Gray delivers his new EP Smack in the Middle on Vancouver based Grandcity Records in April. Steeped in the Chicago house scene, Asher Gray has produced and DJed underground electronic music since 1998. Asher Gray hosts his own event series and biweekly podcast Club Ritual. He spoke to Chanel about hitting the studio with his new gear in anticipation of crafting his new EP.

DOPE HAUS: Tell us the story behind the production of Smack in the Middle.
Asher Gray: I was building up my studio and adding some hardware gear. I decided it was a good time to start acquiring some pieces so that I could eventually play a live set without a computer. It’s been a goal of mine to do a “live” set of solo material for a long time and these two tracks were made in the process of working towards that. 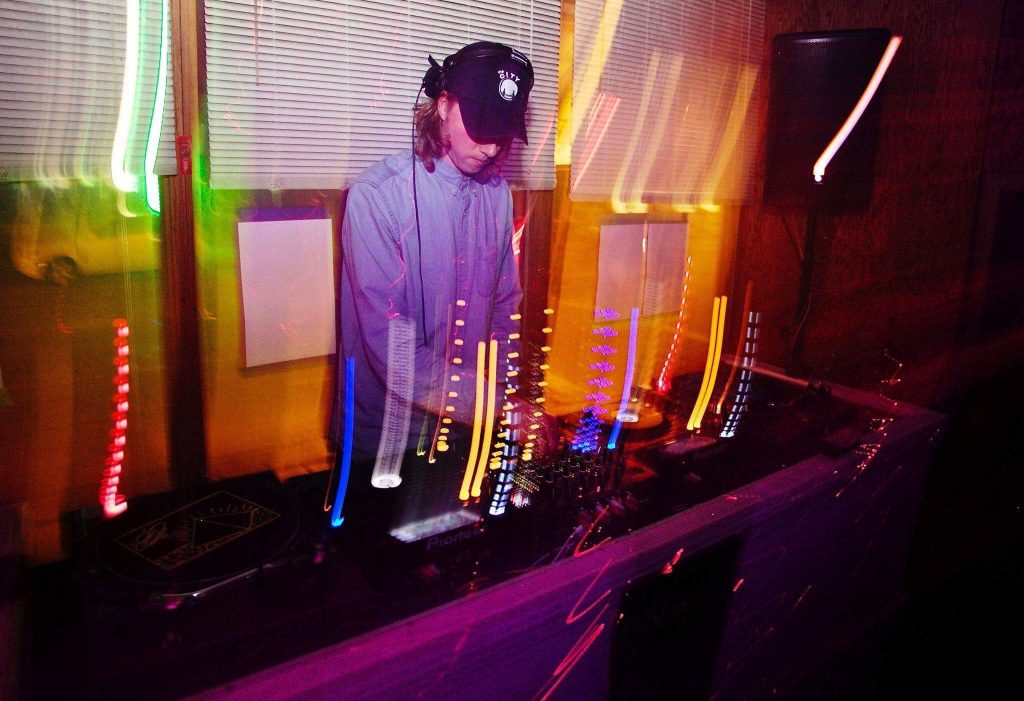 “I have always found that a physical machine or instrument feels more natural.”

Asher Gray: I am a musician first and foremost. Having a few different elements like my Machinedrum or my Juno-106 with a hardware sequencer running everything feels more natural than looking at an arrange window in my DAW. I also like the humanizing element of doing a live take. Smack In The Middle & Pale Blue were the result of a year of experimenting with these methods and trying to push myself outside of my comfort zone when making tracks. 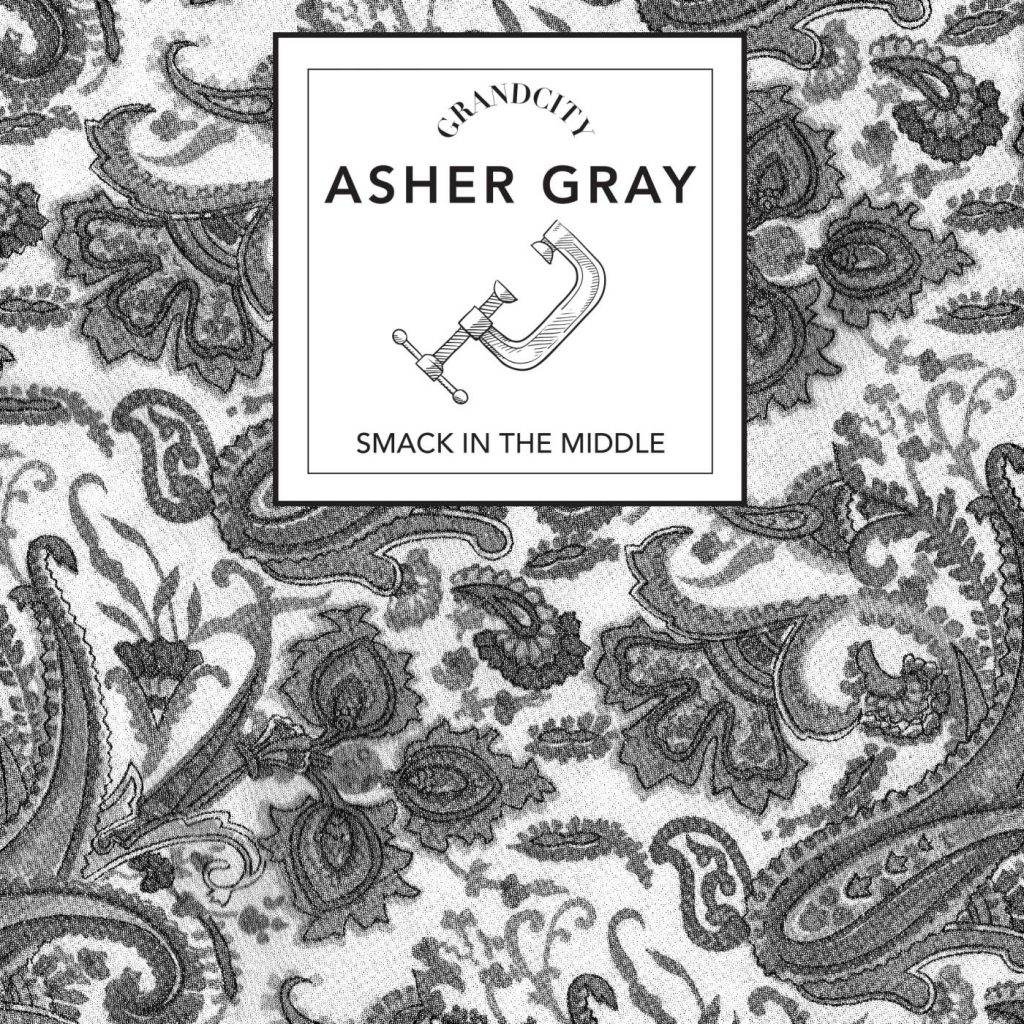 DOPE HAUS: Where do you draw inspiration from?
Asher Gray: Tim Sweeny’s podcast Beats In Space (BIS) has been a constant source of inspiration for me. Being in a city like Milwaukee where there’s a small market for underground Techno & House means you constantly have to search out new music. I try really hard to pay attention to what is going on outside of my little bubble here to keep me inspired. In the last year I think Milwaukee has begun to grow a bit of a scene that aligns with my outlook on House & Techno, which is really encouraging. Having that local community of people that you can bounce ideas off of, talk about the specific music you’re into, and turn you onto new stuff is really important to me.

DOPE HAUS: Describe the techno scene in the mid-west for the heads on the west coast.
Asher Gray: The midwest has always been a really underrated place for techno. It’s been fostering a great underground Techno community for a long time. Famous events like Further, crews like the Drop Bass Network as well as DJs like DVS1, DJ Shiva, ESP Woody McBride, Jeff Derringer, Derrick Carter, and Michael Serafini are all pretty much local to my immediate area and have been involved with and shaped the House & Techno scene for a long time. Growing up so close to Chicago, that history definitely played a big part in my development. Its just in the last few years that I’ve been diving deeper into the Techno scene and making connections from when I was a young raver going to parties.

Asher Gray: There is definitely a younger community of people that are catching on. In Minneapolis you have a label like Always Human Tapes which is really pushing the experimental boundaries of Techno. In Milwaukee you have a label like Close Up Of The Serene mixing all different types of underground music from Alternative (rock) to club music to Techno and don’t subscribe to one specific genre. Another longtime Milwaukee native Justin Screendoor and his label Disposable Commodities is another example of the eclectic sensibilities of the midwest, releasing everything from straight up Techno to more experimental ambient tracks. In Chicago there is so much to choose from but I think people like Andrew Gordon (No Plur/Stripped & Chewed) and Sold (Hugo Ball) are good examples of how people in the midwest don’t really stick to one hard and fast genre but rather explore many types of underground dance and electronic music and make it work in a way that is unique to this part of the country.

DOPE HAUS: Who would you like to connect with?
Asher Gray: There are a lot of really cool parties and crews around the country like Acid Camp, Deep Club, Hot Mass, too many others to name here. I would love to travel more and continue to release more music. Wherever that takes me, I’m ready and excited to branch out and expand my network and connect with anyone that shares a passion for the underground.