This mix isn’t like any other broadcast on CJSF 90.1FM before — every track is a hidden treasure mixed by the same mind that created them.  Calmpound dug deep into his catalogue of releases to bring you this one hour radio rinseout of original content.

Originally hailing from Fort St. John, Nelson-based producer Calmpound makes impressions with his experimental club music across Western Canada. His sound is gaining momentum from his most recent Slantways EP from Calgary’s Noctilux Collective and from being a regular face behind the decks at Bloom Nightclub’s Low Key event series.

You can find Calmpound’s music released on labels like Sensing Wave, Doyu Digital and from our friends at Noctilux Collective. If you dig this mix, follow Calmpound on Soundcloud and cop his Slantways EP. 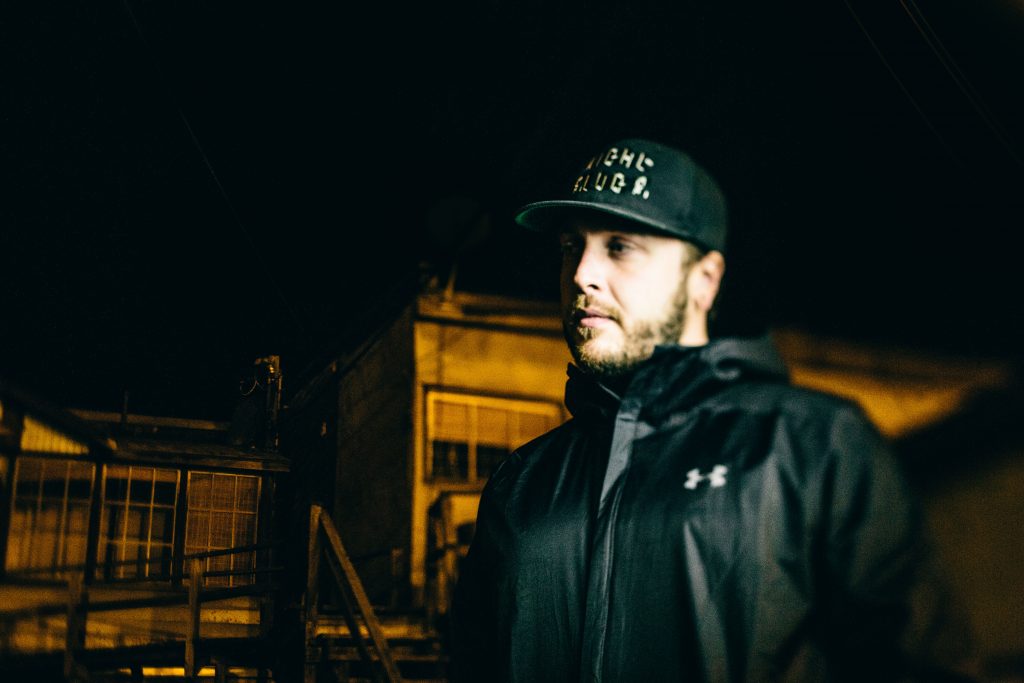 Photos by Michael Benz, of course.