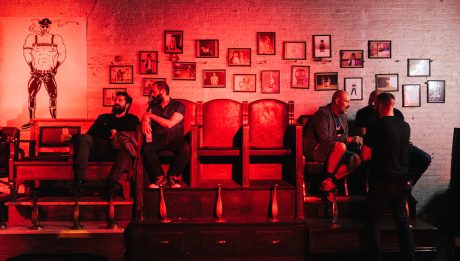 Long time no see! It’s been a minute, hasn’t it? I figured I owe you an update since DOPE HAUS has been in hibernation mode for a whole year. I’ve been keeping busy in Toronto. I pulled DOPE HAUS off the air on CJSF 90.1FM in April 2019. Producing an hour of [...] 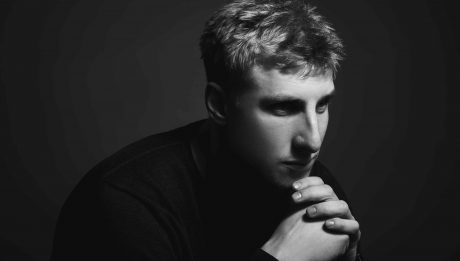 KNOWS x DOPE HAUS Winnipeg based producer Knows spun a lil something special for you to cozy up to. Follow him on Soundcloud to keep up. He knows a thing or two, trust. (; Available on iTunes Google Play iHeartRadio Tunein DOWNLOAD/STREAM FULL EPISODE  TRACKLIST: DAVI – Distant Memory Knows [...]

DJ SHANNON HART x DOPE HAUS DJ Shannon Hart brings you a lo-fi techno mix that you’ll be replaying over and over. Teacher, innovator, and community builder – Shannon Hart represents the emerging wave of Calgary DJs that are driven by a DIY ethos and a passion for left field [...]

BEST OF SUMMER 2018 Just in time for festival road trippin’ season — DOPE HAUS host Chico Mendez presents the best tracks submitted to our inbox from the first half of the year! Tons of selections from labels like Wile Out, Noctilux Collective, Black Tuna Recordings, Teklife and much more! [...]

CALMPOUND X DOPE HAUS This mix isn’t like any other broadcast on CJSF 90.1FM before — every track is a hidden treasure mixed by the same mind that created them.  Calmpound dug deep into his catalogue of releases to bring you this one hour radio rinseout of original content. Originally hailing from Fort [...] 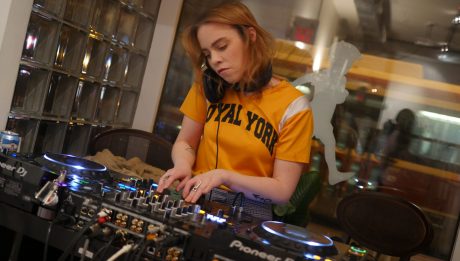 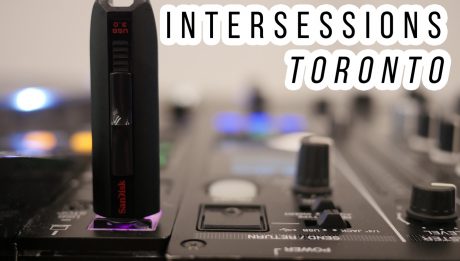 INTERSESSIONS: TORONTO (PHOTOS) The music workshop series known as Intersessions was created for people who are often excluded and underrepresented in the old boys club of DJing and producing electronic music. Created by co-founders Chippy Nonstop and Rhi Blossom, the workshop has spread to different cities across Canada and beyond. After [...]

EMISSIVE x DOPE HAUS Toronto based technonaut Emissive delivers a mix that you can throw on during your next pre-game, or while you’re studying, cleaning the house or chugging away at work. Born as Evan Vincent, Emissive came from a musical family. Living abroad in London and experiencing the underground [...] 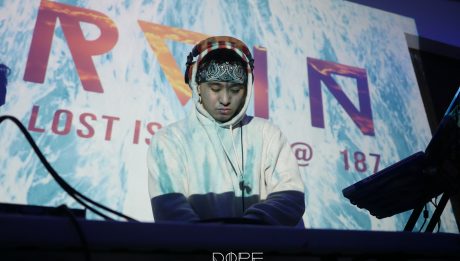 LOST IN S O U N D The walls of 187 Augusta gallery are sweating at 9:00PM on a Wednesday. The space is packed with an intimate crowd of about 30 people that vibed like a pack of good friends blowing off steam on a weekday night. The floor was slick with [...]