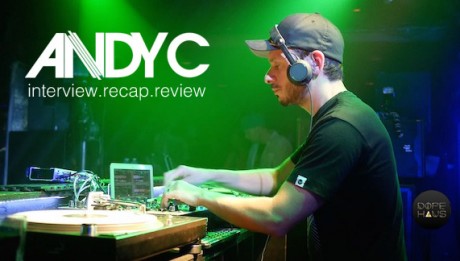 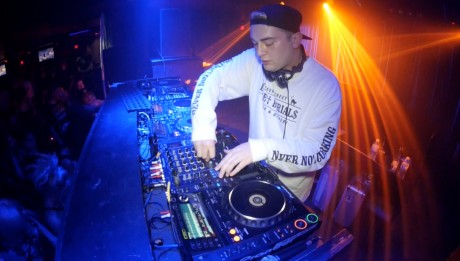 Getter/Gdubz/Dsteez @ Red Room (Feb. 28, 2015) Getter rips up the dancefloor with Gdubz and Dsteez at Red Room’s Subculture Saturdays. WATCH THE VIDEO RECAP BELOW Gary Bannon (Gdubz), a Vancouver producer, set the tone at Red Room’s Sub Culture—the gathering place of the gritty side of the electronic genre. Heading up a heavy [...] 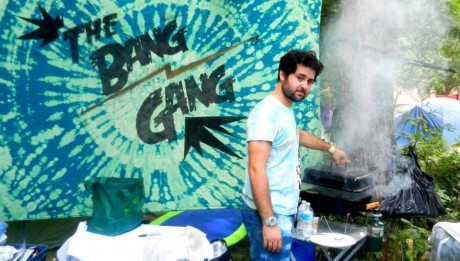 With a DJ name like BeardFight,  who wouldn’t be intimidated to ask for an interview? Needless to say, we curled the tips of our moustaches at Dope Haus in preparation to interview Vancouver’s up-and-coming electronic DJ and producer as he talks about facial hair confrontation, music festivals and the future of electronic music. DOPE [...]