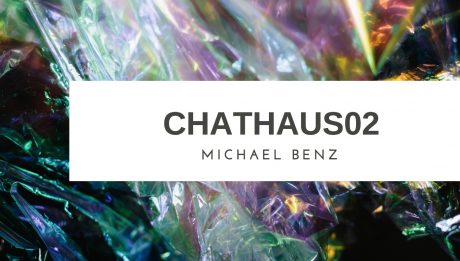 CHATHAUS02: Michael Benz, Noctilux Collective Chats in this episode: How to make an EPK How to hire a photographer with no budget Graphic design and branding Working for exposure vs. charging rates Nightlife photography tips n tricks STREAM/DOWNLOAD PODCAST https://www.dropbox.com/s/hs71xgn9jbbw2s0/CHATHAUS02-MICHAELBENZ.mp3 Don’t be camera shy Calgary badmon Michael Benz has clocked [...]

CHATHAUS01: Britz Robins Chats in this episode: Promoting your brand as an artist Social media strategies How to deal with critcism Behind the scenes of Shambhala press relations JPOD Shambhala 2017 interview clip STREAM/DOWNLOAD PODCAST https://www.dropbox.com/s/4318odpd8ddu7ei/chathaus01_britzrobins.mp3 From Shambhala to Burning Man to DOPE HAUS The 20th anniversary of Shambhala was threatened [...]

CHATHAUS00: Jaclyn Adair, DOPE HAUS Chats in this episode: Soundcloud download gates electronic press kits how to submit music to college radio stations STREAM/DOWNLOAD PODCAST https://www.dropbox.com/s/hti0832sr00tqfe/chathaus000.mp3   What do you do if you see a bear at a music festival? Chico Mendez kicks off the first episode of music business podcast series [...] 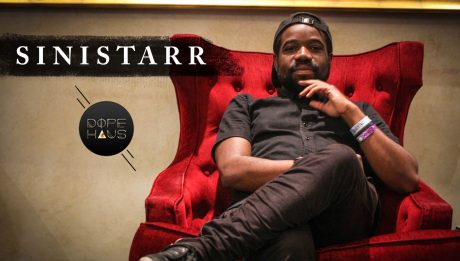 Sinistarr – Rinseout STREAM / DOWNLOAD HERE EXIT Records producer Jeremy Sinistarr is back cookings tings up in Calgary for Sled Island music festival. DOPE HAUS host Chico Mendez chats with Jeremy about his “Danny Devitos” who mentored him throughout a decade of pumping out jams under Sinistarr. TRACKLIST slick shoota [...]

Shambhala 2017 – PHOTOS Shambhala’s 20th anniversary was a turbulent rollercoaster of highs and lows thanks to the threat of a possible forest fire evacuation. A miracle rain shower kept the festival open on the final day despite all odds. DOPE HAUS press correspondent Sophia Sengsuriya captured these special moments from Shambhala. Catch the entire [...] 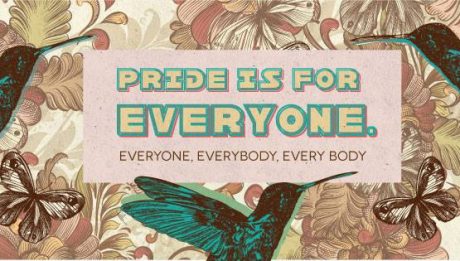 Alternative Pride in Alternative Spaces Artist collective Vancouver Art and Leisure (VAL) makes a triumphant return to the underground nightlife scene after being pushed out of their former location. VAL rented a 10,000 square foot warehouse space known as “The Villa” on Railway Street to host their marathon of Pride programming and events [...] 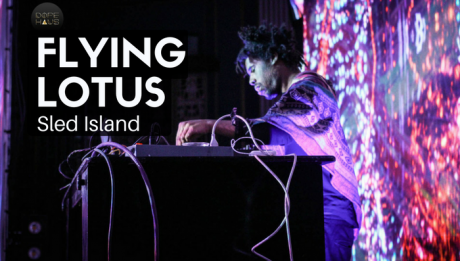 Flying Lotus at Sled Island 2017 (Calgary, AB) Los Angeles native Steve Ellison is two-thirds music maker and one-third alien as Flying Lotus. Ellison is so heavily involved in the sci-fi space and such an all-around occult master en générale, that if there was ever a candidate to represent Earth [...]

So Sus vs. Virtual Reality (VIDEO) What happens when you strap crystal collective’s So Sus into a virtual reality headset and set him loose at Electric Love festival? Confusion and utter chaos. Dive into the matrix with So Sus in his first episode of his virtual reality adventure at #ELF2017. Shot [...] 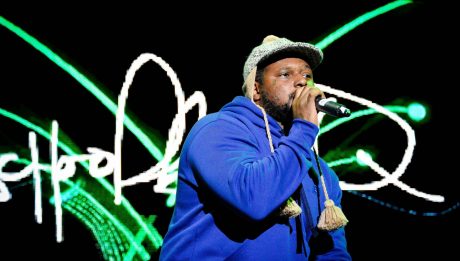 Sam Binga – Bass Coast 2017 Interview + Strategist rinseout Sam Binga celebrated his birthday with cake and vodka to a packed festival crowd at Bass Coast. Jaclyn Adair and Chico Mendez caught up with the legendary producer the next day in his artist cabin. Sam opens up about his next [...]