Getter rips up the dancefloor with Gdubz and Dsteez at Red Room’s Subculture Saturdays.

WATCH THE VIDEO RECAP BELOW

Gary Bannon (Gdubz), a Vancouver producer, set the tone at Red Room’s Sub Culture—the gathering place of the gritty side of the electronic genre. Heading up a heavy night for the bass heads, he warmed up with a smooth dancehall bounce, slowly pulling the wallflowers into the centre. Spinning proper records, he folded hi-hats into his deep spectrum effortlessly. Moving between tempos with fluidity, his set was dynamic and balanced in the dark palette of Trap and Dubstep. Rolling jungle teasers jolted the energetic levels, and a darker reimagining of What So Not was unexpected in its opposition. Asking him about his current playlist, Bassnectar took the top spot before he summed it up easily into ‘deep stuff’—clearly resonating in his tone reminiscent of the sub-sonic levels of Truth. 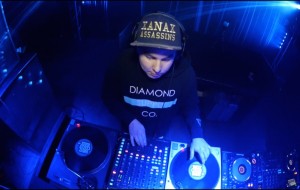 Dsteez, the alias of Calgary native Dan Langlois, kept the pace moving with dancehall hip rollers. He explored the avenues of the electronic movement—pairing House and Trap beats before blasting out Drum and Bass bangers. 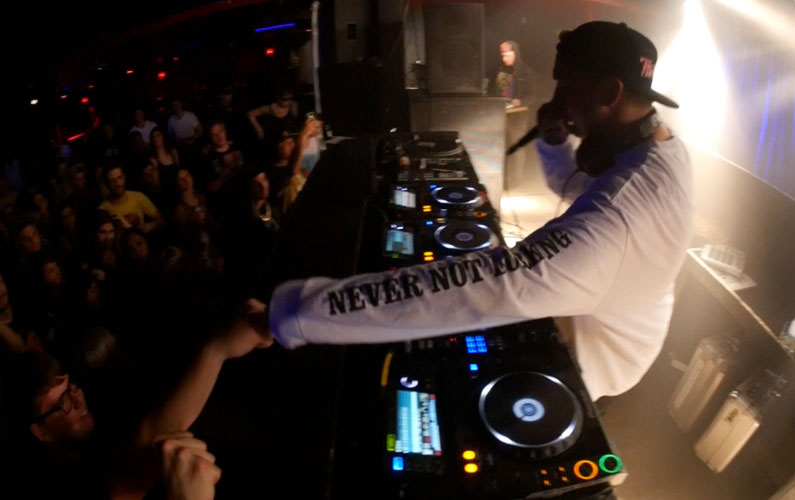 Getter gives back to his fans at Subculture Saturdays

Los Angeles’ Tanner Petulla signed to Datsik’s Firepower Records in 2012 after entering into the industry at 17. With the crowd energized, Getter took the decks for his first headlining show in Vancouver. His build was ominous before throwing into sharp and relentless Grime. Trill suspensions would pick you up by your spine before dropping you from the claws of the machine. His sound sits on par with the bass heavyweights of Destroid, with his opposing spectrum of pulsing subs and top layer synth scratches. The latter half slowed into a chill Dub/House pace, closing out the night with Flume covers and fresh tracks soaring with stacked melodic riffs. Watching a full house crumple in unison into his drops makes me believe that West Coast Bass is giving UK Dubstep a serious run for its money.