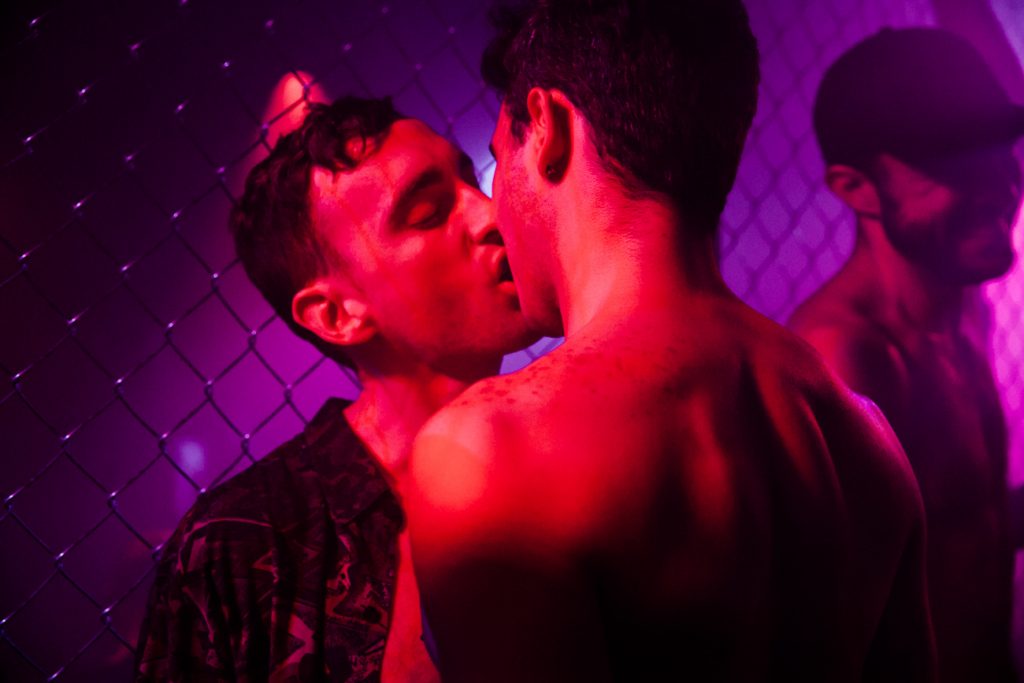 Red Bull Music Academy (RBMA) Festival is back for it’s fifth year across the boroughs of New York City. The festival boasts appearances by Solange, Gucci Mane, Warner Herzog and more. Besides parties and club nights, RBMA is featuring special workshops, lectures and live performances presented by a stellar lineup of artists. 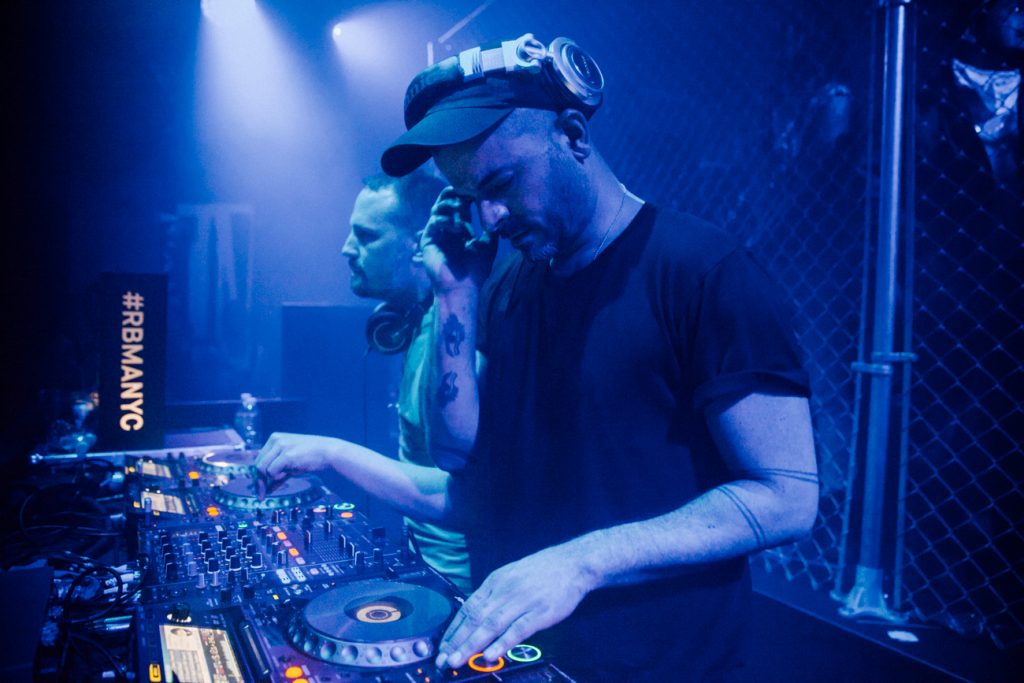 The Carry Nation performs at Trade Show USA, part of Red Bull Music Academy Festival, at 99 Scott in Brooklyn, NY, US on 13 May 2017.

GQOM is a style of dance music from South Africa that is making waves in the United States and beyond. Watch RBMA’s H∆SHTAG$ video below to get a taste of what GQOM is all about.

Queer dance parties have a long standing history in New York City. RBMA is bringing together all the dance music kings and queens under one roof from 6am-6pm on May 13, 2017. Check it out at 592 Johnson Ave in Brooklyn. 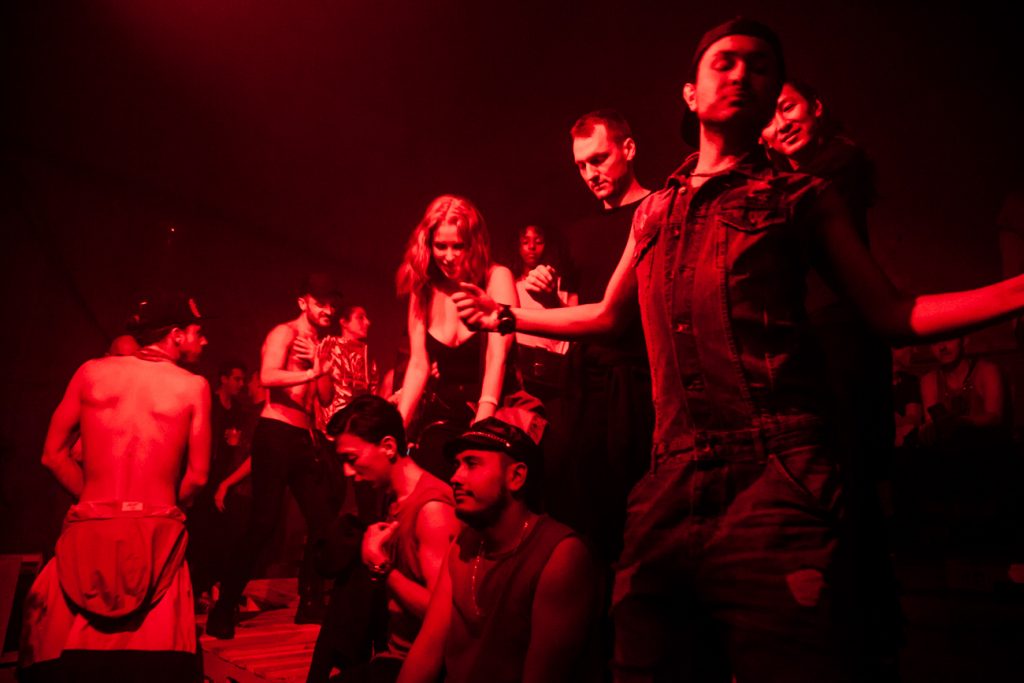