The choice is always yours — you can tune into Istolethesoul FM from home or you can join the buzz of the live broadcast on location. For the International Women’s Day marathon broadcast, DOPE HAUS editor Chanel Klein hopped on the streetcar to DAIS on 1196 Queen St West to join the action.

As soon as you hear it, it’s gone — just like the magic of live radio, the special pop up locations that host Istolethesoul FM are only accessible during the day of the broadcast. We caught up with co-founders Paul Chin and Jayemkayem nine hours deep into their special International Women’s Day show. 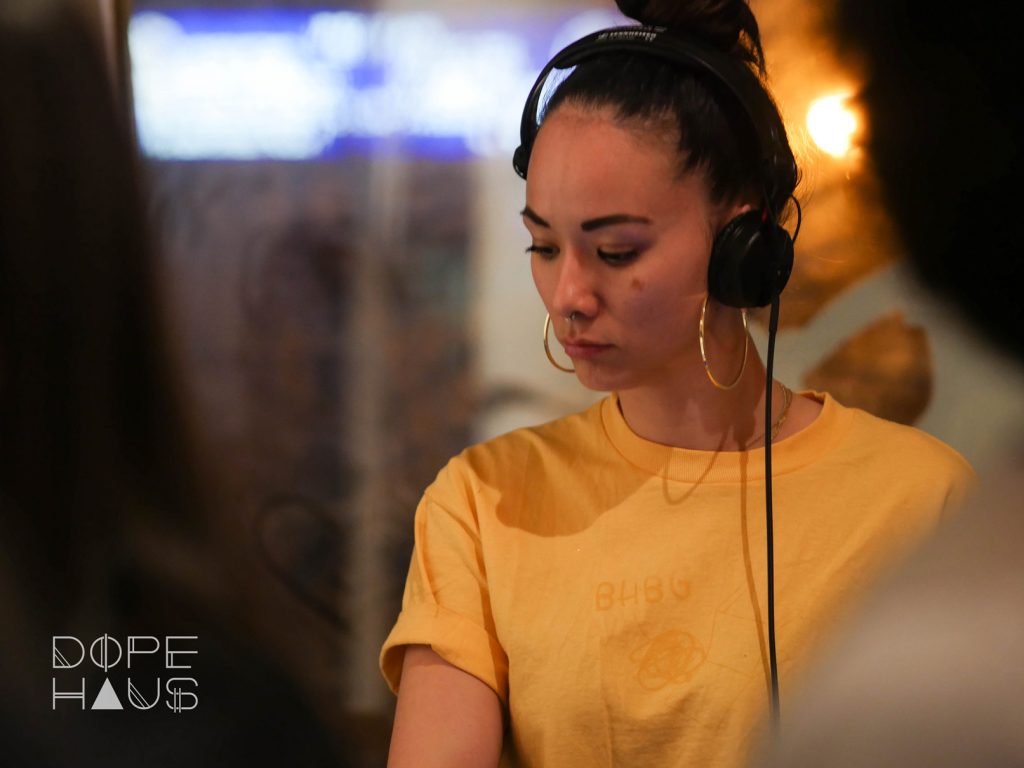 The message was clear: Istolethesoul’s International Women’s Day broadcast was about celebrating Toronto women in electronic and hip hop scenes.  But, let’s face it — it’s not easy to promote an all women lineup without coming off like a cheesy ~LaDIeZ NiGHt~ cliche.

It’s something that co-founders Paul Chin and Jayemkayem (AKA Josephine Cruz) talked at length about. “We wanted to steer clear from “Ladies Night” imagery,” says Chin, “there’s already a connotation and association that’s derived from club culture and the male gaze as to how you brand and promote a musical and creative event.”

After many years of successfully booking gigs in the city, Jayemkayem and Paul Chin are using their platform to boost independent artists through online radio. Chin explains there is no shortage of talented women artists in Toronto, it would be simple to craft an all female lineup for any broadcast — but International Women’s Day gave them a reason to do it sooner. 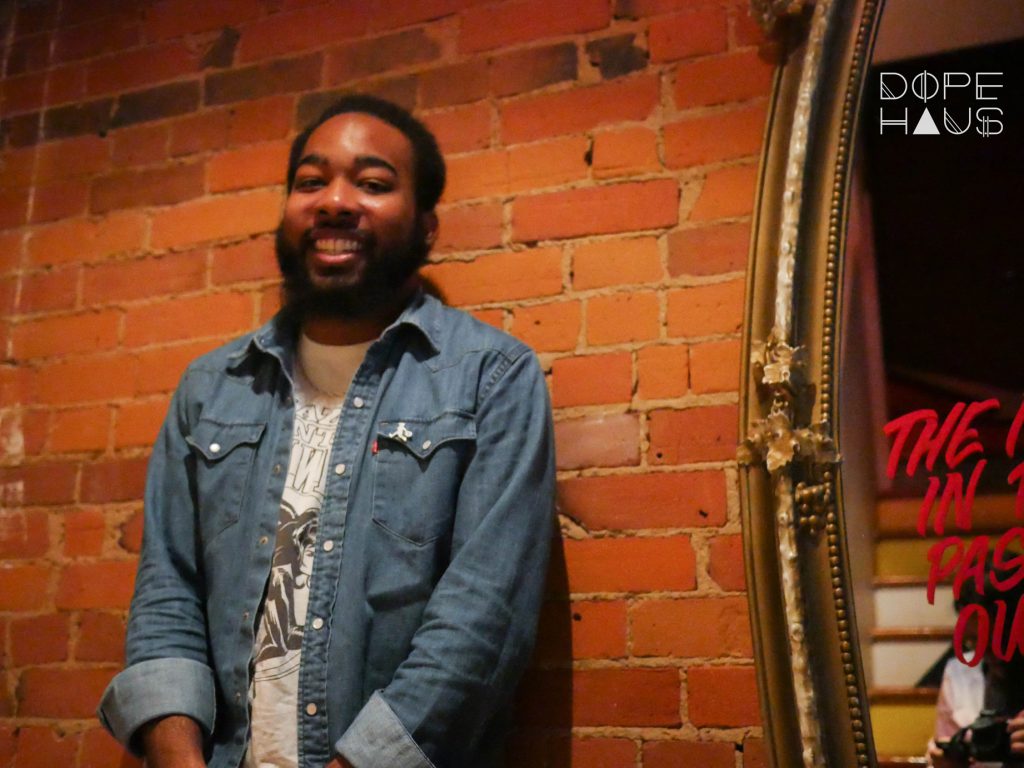 Podcasts and live interviews broke up the music programming. Bianca Harris from the WIPPED C.R.E.A.M. podcast hosted an open discussion about anxiety and mental health. Members from the audience asked questions and online listeners chimed in to the live chat feed that was displayed on a monitor along the wall.

The experience of listening in online was much different from visiting the broadcast at its physical location. The space was packed, a mark of success for an event that has only happened twice so far. It was free to tune in online and there was no cover charge to join the physical broadcast location.

Ola Mazzuca from BanTOR Radio hosted a live interview between DJ sets with Rebeka Dawn. Dawn promotes an event series called COZY and FUCKIT for PoC in Toronto to party in a safe space. Dawn got into the importance of paying talent for their time and labour in creative events and endeavours. “Pay your people!” declared Dawn near the end of the interview. The audience cheered back. 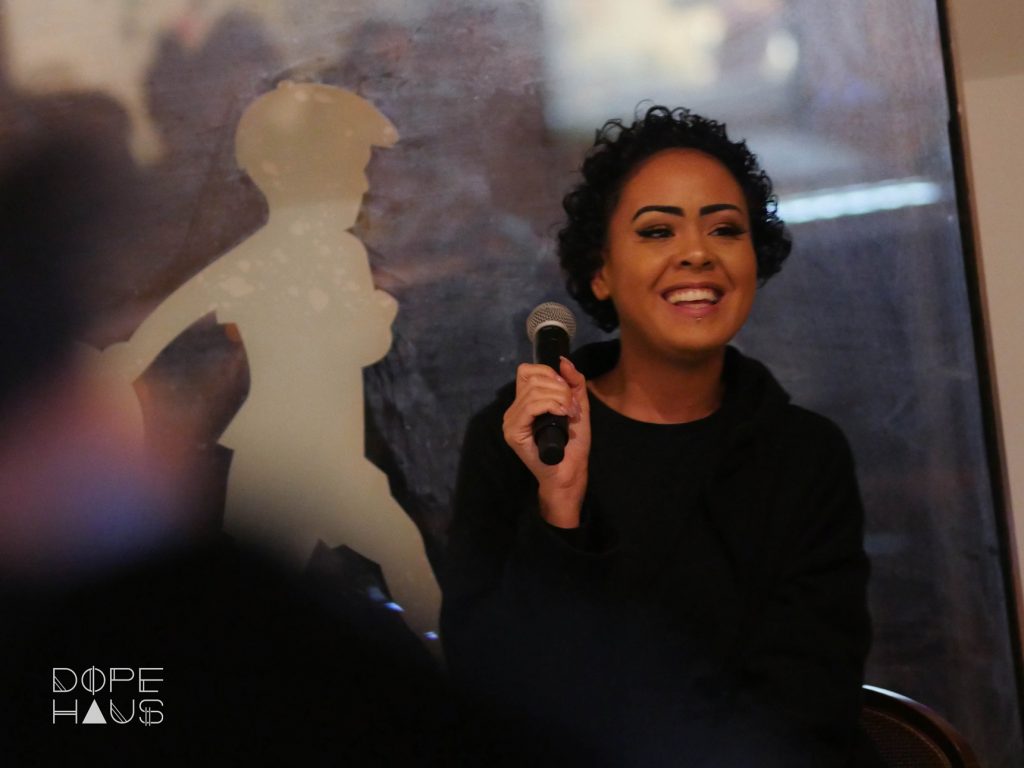 When it comes to internet radio, Canada still lags behind the music streaming strongholds in the UK. The importance of an online station lays in the gap between what the mainstream clubs play and the restricted type of content that can be played on terrestrial radio stations within the CRTC broadcast regulations.

Before Istolethesoul FM popped up to fill that gap, the Toronto Radio Project (TRP) ran online broadcasts. In 2016, the TRP went offline due to financial hardship after consistently broadcasting for two years. The Invisible City Record Shop hosts regular livestreams but not with the same marathon length that Istolethesoul FM strives for.

A week before the first 24 hour broadcast of Istolethesoul FM, I caught up with Jayemkayem at Intersessions and asked where inspiration for the idea came from. “We always wanted to bring something like [TRP] back, but it’s hard to do on a full time basis,” she said.

The pop-up model behind Istolethesoul FM makes running an internet radio station more viable in the long term and more special for those who get to experience it live. Whether you tune in from your couch or cruise down to the next pop-up location, you can’t afford to miss out on Istolethesoul FM. 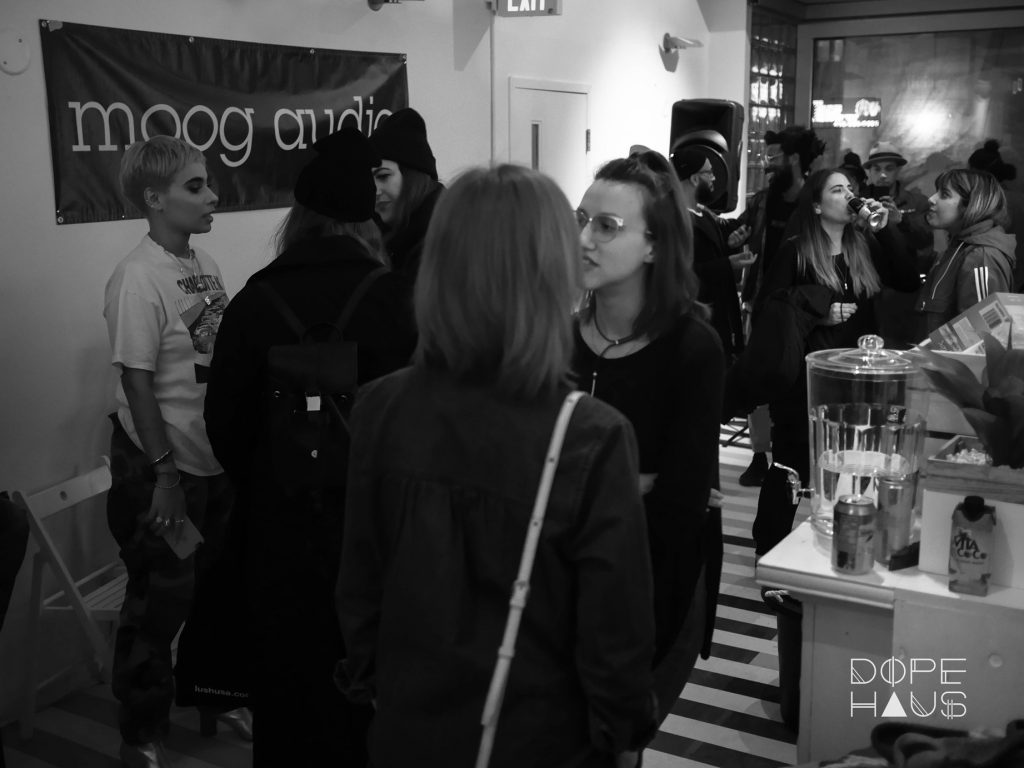 Stay tuned to Istolethesoul FM to catch their next broadcast.