Canadian born and Chicago based techno producer Karsten Sollors chats to Chanel about his latest release Hold Lock on Farris Wheel Recordings. Last year, Sollors released a single on Nervous Records alongside Queensyze with Gotta Get Up. Recently he’s secured a Saturday night residency at Chicago’s Sound-Bar and is playing the Anjunadeep stage at the Spring Awakening festival.

DOPE HAUS: What are you most excited about for Hold Lock?

Sollors: The title track Hold Lock has a huge baseline that carries the track. The vocal is pretty catchy and it really grabs you. The combination of the 2 together creates that bass heavy tech house that has been working well in my sets lately.

Sollors: The B-side is called The Hood and I believe it to be a nice balance from the other. The Hood has this raw feel as if you are listening to it fresh from a pressed record which in my books is always cool. Traxsource typically shows the Farris Wheel Recordings family a lot of love on our releases so I’m looking forward to this one.

DOPE HAUS: How did you get involved with Farris Wheel Recordings?

Sollors: I landed in Chicago last February and was invited out to the club ‘The Mid’ by a friend of mine. I managed to get into the DJ booth and Gene Farris was there. I walked up to him and he was so welcoming. I brought a USB full of my tunes, and passed that along to him. It was very surreal, I kept thinking about how long I’ve been listening and playing his music to be standing there in Chicago connecting. We exchanged numbers and linked up again later that week. To date I have 6 tracks signed with Farris Wheel, my Six Cents EP which was released last month sat in the Tech House charts for about 4 weeks and ended up climbing to the #8 spot. Synthesizer was also in the charts for a few weeks. I’m looking forward to seeing how Hold Lock will do.

DOPE HAUS: I heard you had a residency playing in the Peruvian jungle. How was that experience?

Sollors: In 2013 I spent 3 months living deep in the Amazon Jungle with a family of shamans. We were taking “plant medicine” every other day and exploring deeper spirituality. It was such an incredible and eye opening experience. I came back to Vancouver ready to help facilitate these types of ceremonies quick to find out that it was not only illegal in Canada but quite an uphill journey. The way I see it, DJing/Dancing is also ceremonial and so I’ve put all the teachings I took from the Jungle and I incorporate it into my productions and my sets. I approach DJing in the same way as I approach a ceremony. I am holding the energetic space for any number of people to safely dance, let go, explore and express themselves.

DOPE HAUS: Tell me about the weirdest gig you’ve ever played.

Sollors: Haha – I’ve played a lot of weird gigs. At the beginning of my career I was really accepting everything that came my way. I’ve been lucky because even the weirdest of the weird have had good vibes.

DOPE HAUS: You’re a world traveler. Which city inspires your music the most?

Sollors: Ibiza has always and continues to be the biggest musical inspiration and aspiration. There is something about that island that has it’s hooks in me. Not only is it the mecca of electronic music and brings all the most talented DJs, it also has this energy about it that is so international and very much alive. I also have to give a shout to Chicago, because this city has some incredible talent, and deep roots that cannot be denied. 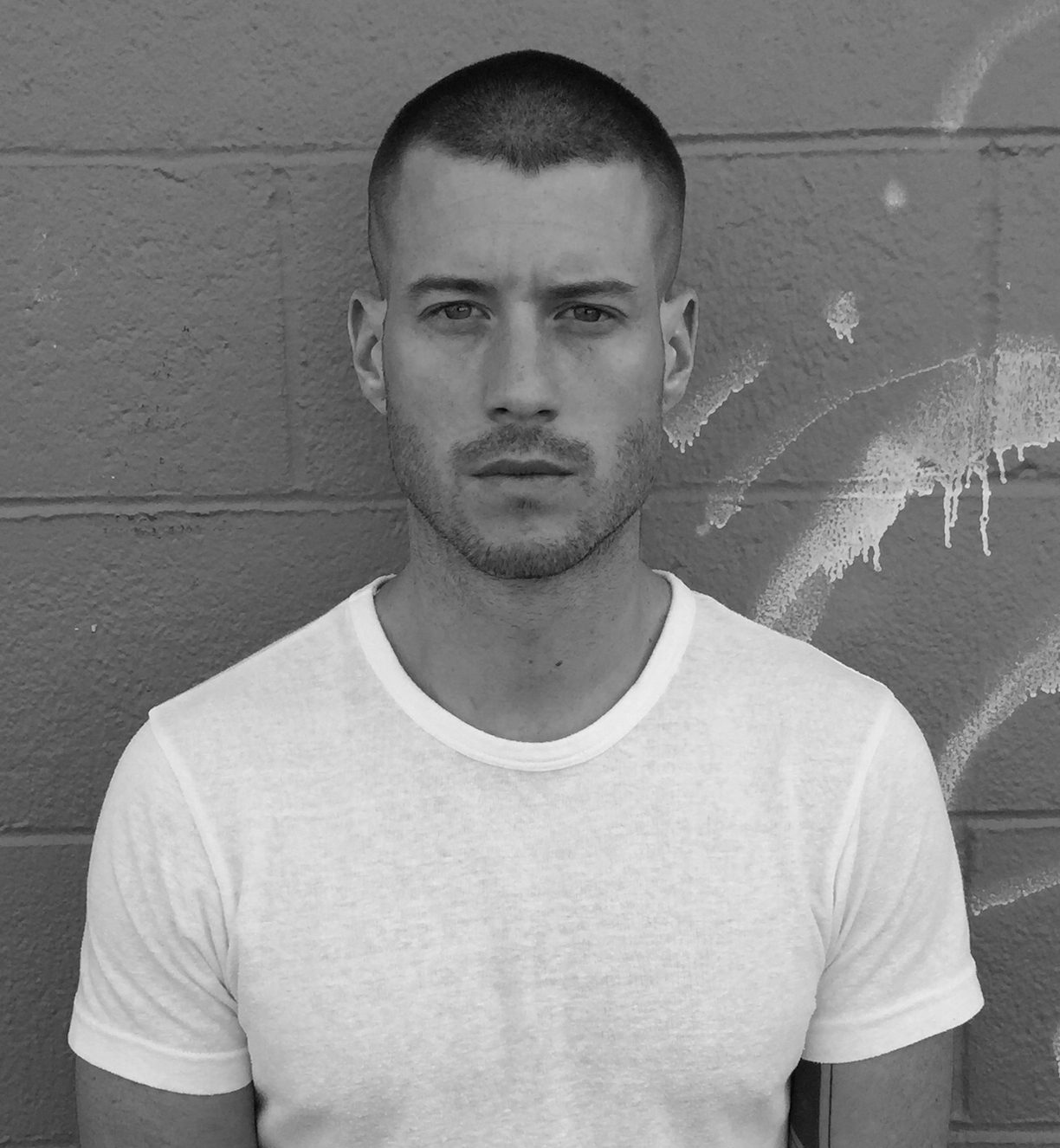 DOPE HAUS: Who would you like to connect with?

Sollors: I’ve been really fortunate to be releasing my music on established labels such as Toolroom Records, Farris Wheel Recordings and Nervous Records, these were all labels that I dreamed of collaborating with so it’s super cool to now be releasing with them. I really appreciate the catalogues of guys like Detlef, Prok and Fitch, Mark Knight, Dennis Cruz, Chus and Ceballos, Lee Foss, Gene Farris and Green Velvet. I’d love to collaborate with them in time.