The walls of 187 Augusta gallery are sweating at 9:00PM on a Wednesday.

The space is packed with an intimate crowd of about 30 people that vibed like a pack of good friends blowing off steam on a weekday night. The floor was slick with melted slush and salt from the Toronto sidewalk.

Not a single body was still. Even people who resigned themselves to chairs were popping and jitting to DJ “Kuya” RVIN’s curated playlist. 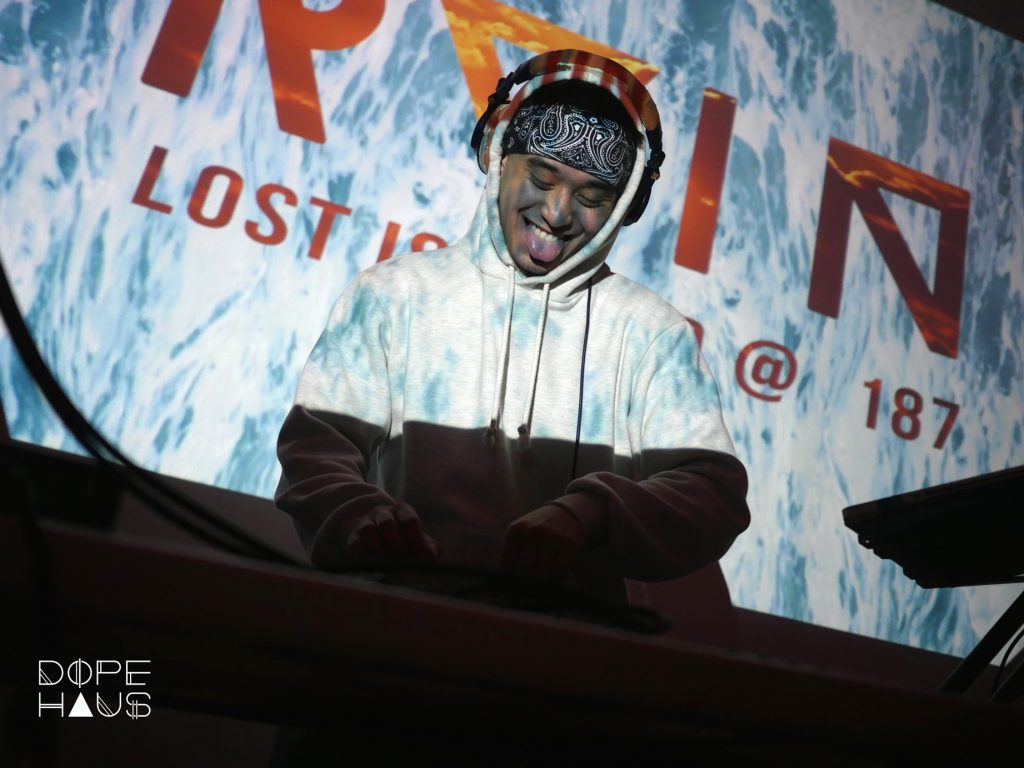 Nigel Edwards on some new shit

The event is neatly tucked in an unassuming gallery called The 187 in Kensington Market. There’s no bar. Just a room packed full of dancers and one DJ spinning their private playlist of tunes they’d never get to flex on a regular dancefloor.

Instead of being tied down to a specific genre or timeslot, Nigel curates a platform to give one DJ an opportunity to share the music that they usually keep to themselves in their earbuds while waiting for the streetcar. 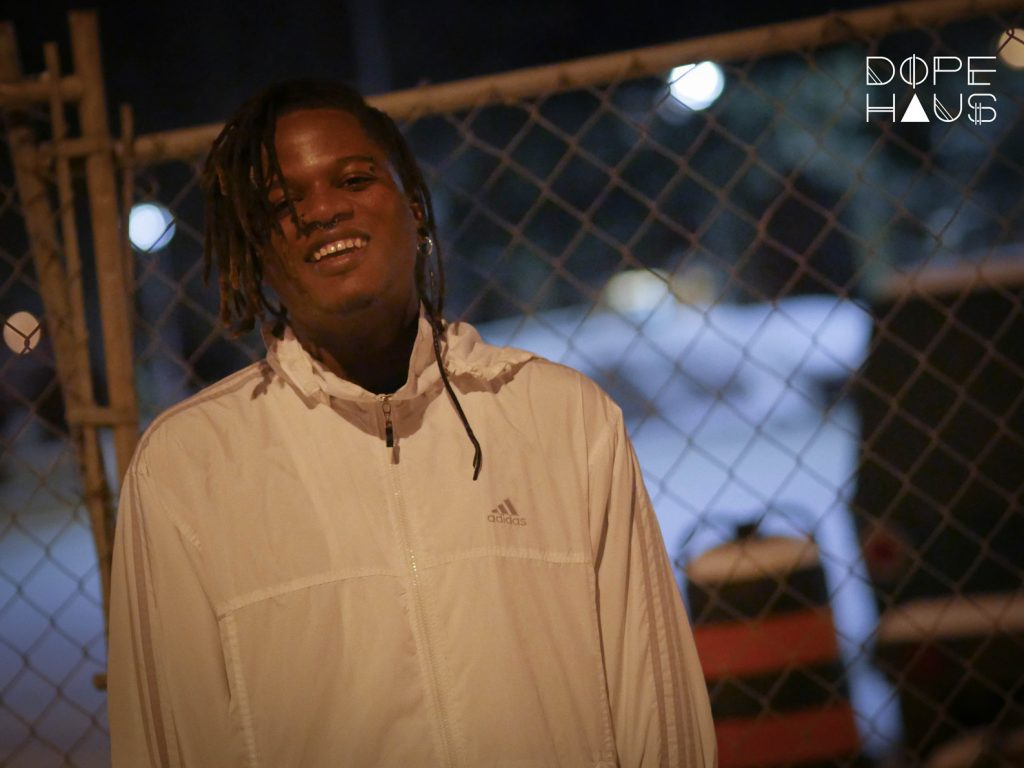 I couldn’t believe how much fun I was having this early on a Wednesday night, all in the middle of downtown. This could never happen in Vancouver, never in a million years.

“You realize how special this is, right?” I remarked to Nigel after our interview as we trudged back to the pulsating venue through the snow. I couldn’t help but feel that this event was the beginning of something special. Nigel and his crew were onto something.

DJ RVIN was murdering the dancefloor with intersections of soca, dancehall and reggaeton remixes of R&B hits from the early aughts. This was the music I grew up listening to with beats that made me forget about tomorrow morning’s adult responsibilities. 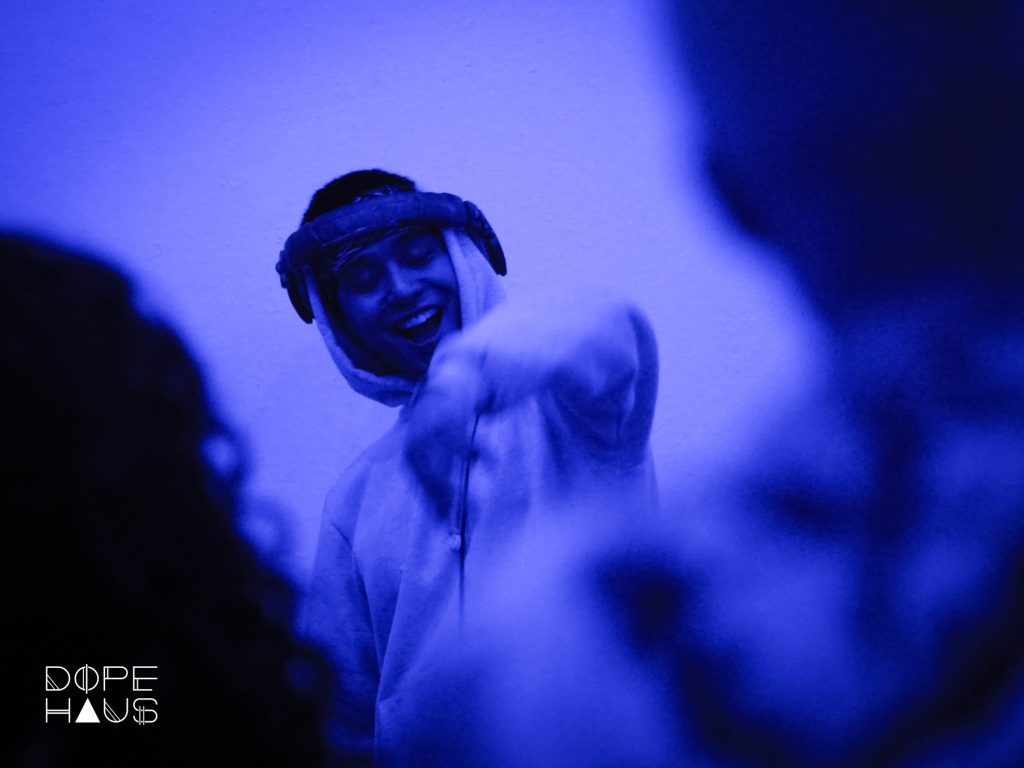 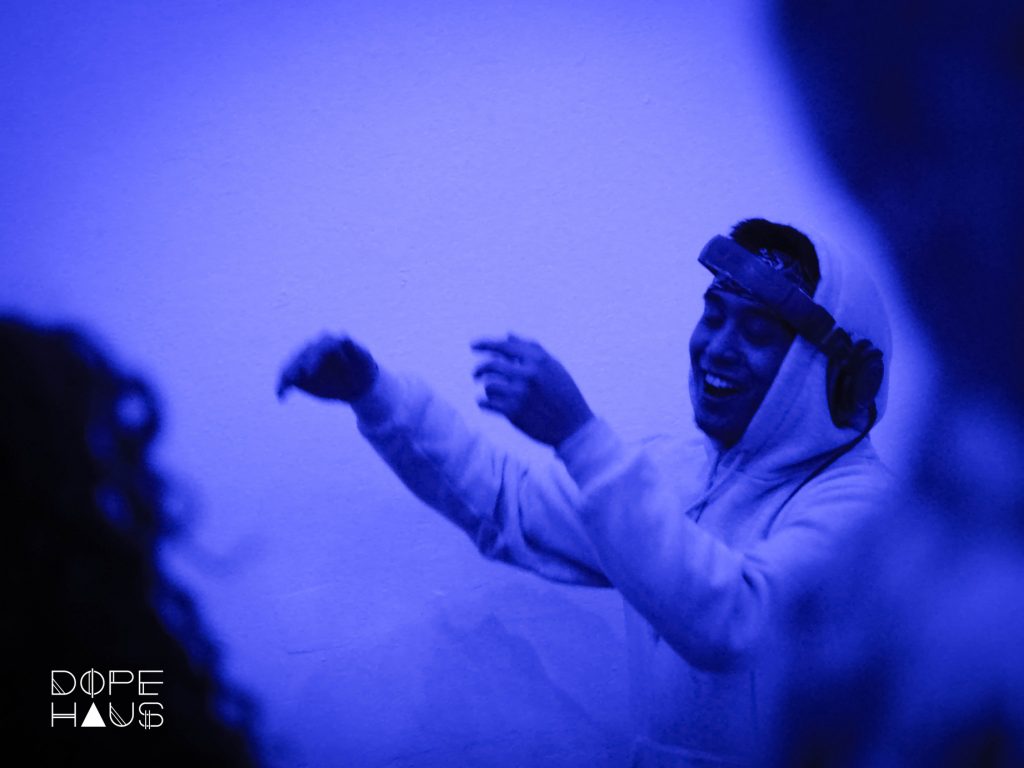 It had been a stressful week in the making, but RVIN and the Lost in Sound crew was exactly what I needed. Nigel said he wanted to create a space where people could blow off steam in the middle of the week while still being able to get home at a reasonable time.

RVIN played til just past 10pm. Nobody wanted the music to stop but it was time to get home for a hot shower before another early morning on the daily grind.

Skip the bar and get some midweek dance therapy in you.

Photos and gif by Chanel Klein