DOPE HAUS press correspondent Jaclyn Adair chatted with Mat the Alien after his energetic set at Electric Love Music Festival. Originally hailing from Lancashire in northwest England, Mat the Alien grew up around his father’s record shops. Since 1994, Mat has been tearing up the Canadian scene in Whistler and beyond. 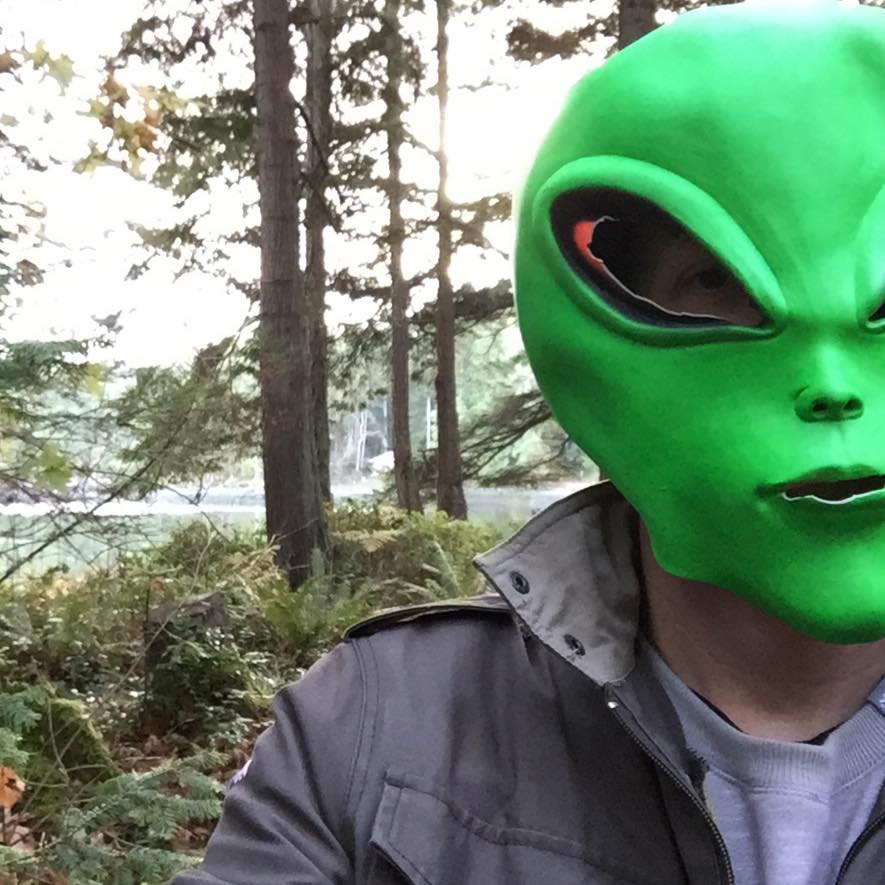 DOPE HAUS: You’ve been involved in local clubs and festivals for quite a while now. How do you feel like the scene has developed since you’ve been active within it?

Mat: Genres come and go but I would say the production levels. The sound systems have got bigger, the lighting, the visuals have gotten more professional and more advanced. It’s kind of all just got more fine tuned. And even the festival culture and the crowd, like people are just more exposed to it and embracing it. Like dressing up. And now you have more people involved you know like dancers, artists. There’s lots of elements to it.

DOPE HAUS: How does the local scene in BC compare to the one you experienced back home?

Mat: It was kind of similar but England is a lot of people in a small place and the electronic music scene is really developed. With things like Radio One which is on everyone’s radio and they play progressive music. I think nowadays with the internet and festivals that have been established like Shambhala, people have been really exposed to the culture.

DOPE HAUS: Where’s your favorite place to play that you’d like to return to?

Mat: Some events are cool – like playing at Fabric in London. Or some places like getting to play in Moscow or the Philippines or Guatemala. Moscow was really cool. It was so foreign and different but then when you’re at the club it’s just like you’re in Vancouver, you know? There’s lots of snowboarder kids and people drinking and dancing. Once you play the music it’s the same.

DOPE HAUS: Tell me about your label Really Good. It’s been around for around four years now, right?

Mat: Yep. It’s pretty small at the moment but I just want to have an outlet for friends that you meet along the way or people that you’ve been working with and for my own music too. It’s a fun project to work on. Kind of a movement to show people what you’re kind of vibe you’re feeling and that. I’m not really looking for commercial “big hits” but it’s really rewarding when people that you look up to like Om Unit or JKenzo, or someone plays it on Rinse or Doctor Jeep puts it in his mix. And it’s cool to see some of the artists like Abstrakt Sonance and Greazus go from like really hustling to getting respect from a lot in the scene in England which is pretty cool. It’s kind of like the labor of love because there’s not that much money in selling music but it’s great to get it out there.

DOPE HAUS: Who should we be checking out right now?

Mat: Definitely Abstrakt Sonance and Leo Zen. I just put out an EP for Jake Robertz who used to be with Knight Riderz.

DOPE HAUS: Every time I’ve seen you at Shambhala, you’ve played multiple sets. Do you think that reflects on your eclectic tastes of sounds?

Mat: This year I have one main set and four little ones. When I do my DJ sets, it’s usually the bassy stuff but I’m also doing the funk jam and that’s fun. I’ll be playing some b-boy breaks. I’ll play a bit with The Gaff and play some 45s then, I’ll play before Beats Antique. They needed an interlude so I was going to do a bit of dubby stuff for that. I like showing people different sides because I’ve been DJing for a long time. You see genres come and you take from it what you will and let it influence you. 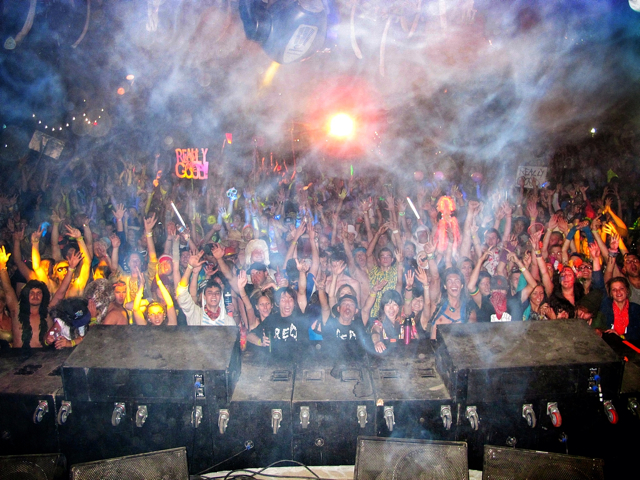 DOPE HAUS: What is it about someone bringing out a camera that just wonkifies and breaks your face?

Mat: I don’t know I just see some DJ shots where people try to look really cool and I just don’t really like having my picture taken that much. I just get uneasy so I just *eugfghdy* to my face. Also then my mum can’t tell if I’m drunk. 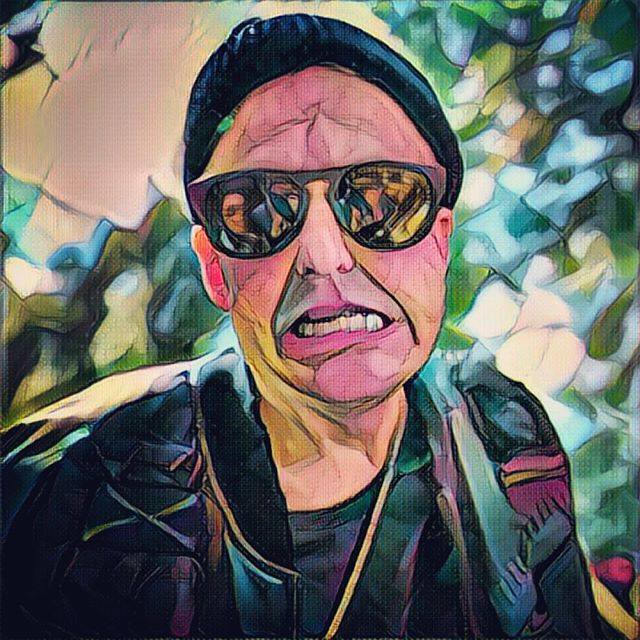