The speed by which the tickets moved out the door took Shambhala organizers completely by surprise. “We knew that we had a lot of momentum after a very successful 2016 event,” explains Shambhala’s Mitchell Scott. “We were thinking two months, maybe one month to sell out, but no one at the festival ever thought they would all go in one day. Not in our wildest dreams.” Last year Shambhala sold out in early March, four months after tickets went on sale November 1st, and a full month before it announced its headliners in early April. 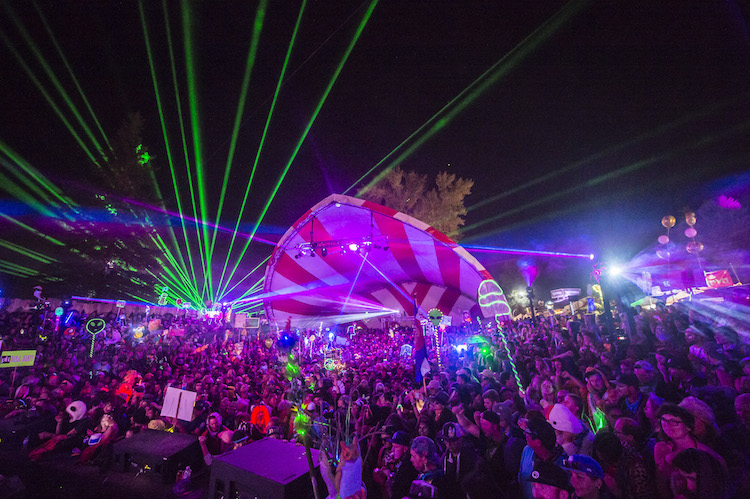 And while there were technical difficulties due to the sheer volume of visitors to Shambhala’s website, the one day sell-out is big news for one of North America’s longest running, and more celebrated festivals. “A fast sell-out is something we’ve always strived for,” says owner Jimmy Bundschuh. “It puts us in the same league as festivals like Glastonbury and Coachella, both of which sell out in less than an hour.”

While the festival scene continues to grow in leaps and bounds, Shambhala organizers feel like they are very well positioned in the marketplace, especially for an event that doesn’t allow any corporate sponsorship presence on site, is far and away in the BC wilderness, and is relatively small in size. 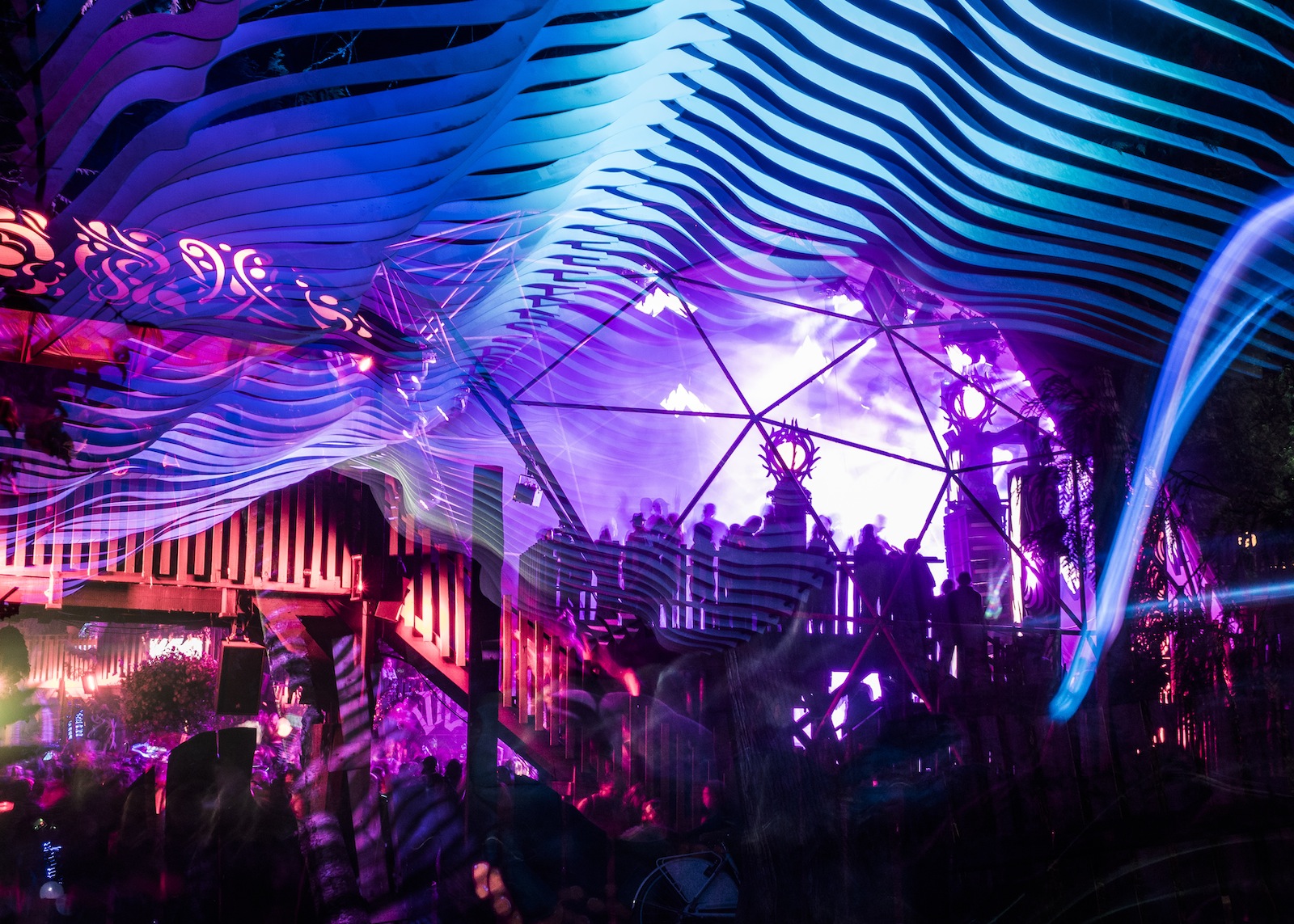 “It’s a nuanced and cultured experience, thanks to its permanent location and the many people who have been incredibly committed to putting on an amazing show year after year,” continues Bundschuh. “It’s a special gathering on so many levels. Our job now, is to ensure that the 20th Anniversary of the festival is a celebration for the ages.”