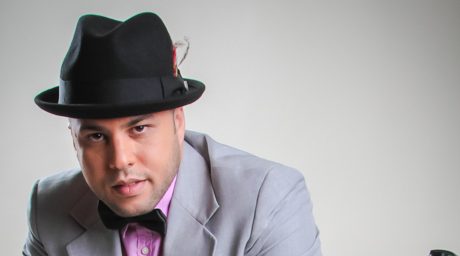 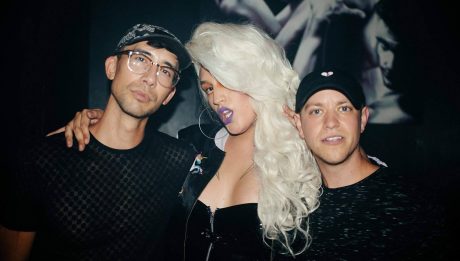 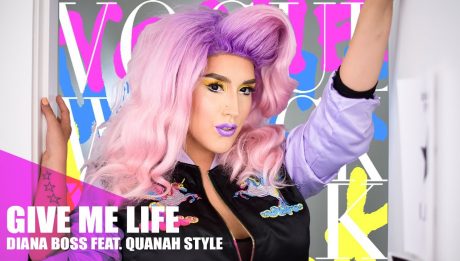 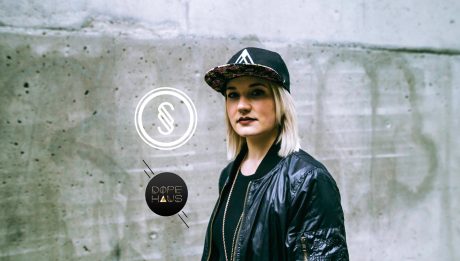 SARA SUKKHA – RINSEOUT MIA resident Sara Sukkha blasted onto the scene after debuting in a all-female DJ competition and recently just came back from a performance at Snowbombing festival. Sara Sukkha has opened for names like Kidnap Kid, MK, Dusky, Chris [...] 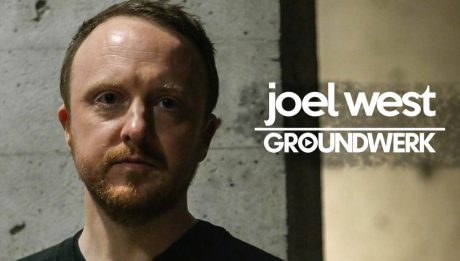 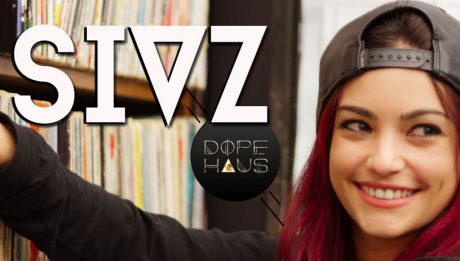 SIVZ – Rinseout G-house producer and house fanatic Sivz spins a pre-game Saturday night set in the CJSF 90.1FM studio. Check her interview at (28:00), Sivz chats about her time at Dirtybird Campout and her involvement in Beatginnings, a new [...] 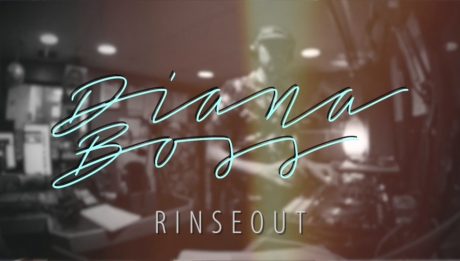