Browsing the "good night out" Tag 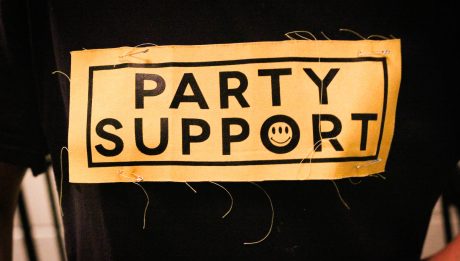 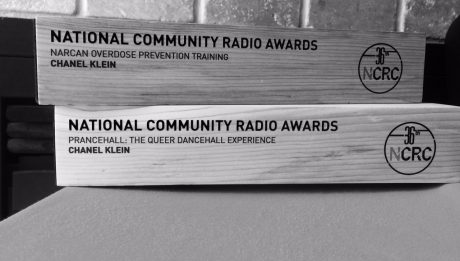