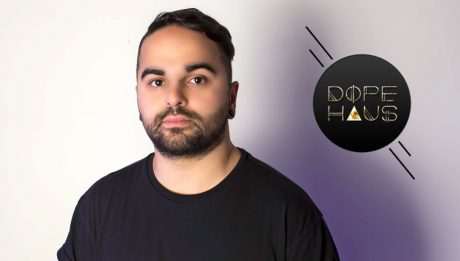 HANDSOME TIGER – Rinseout Vancouver producer Hussein ‘Handsome Tiger‘ Elnamer joins Chico LIVE in the CJSF 90.1fm studio. Check out his mix above and his interview with Chico below over the DOPE HAUS Facebook Live stream.  TRACKLIST: PART ONE: Euphoria [...] 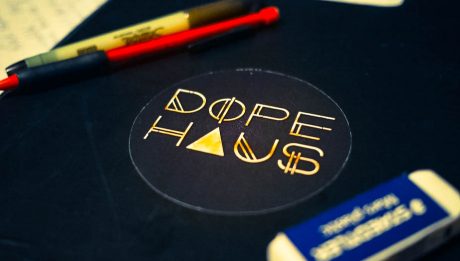