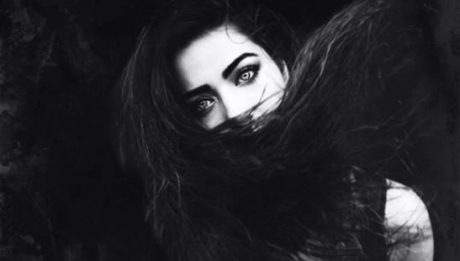 I Know Karate and Sivz team up for King Deco remix

King Deco – Read My Lips (I Know Karate & Sivz Remix) MIA Resident and Femme Fatale Sivz unleashed a fresh collaboration with I Know Karate on King Deco’s latest track that lifts an unexpectedly bright side out of the pop [...] 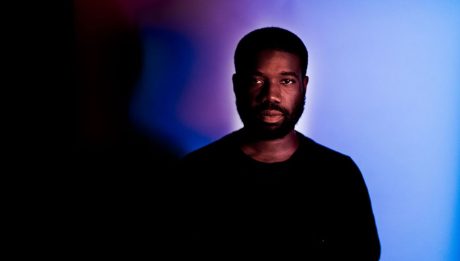 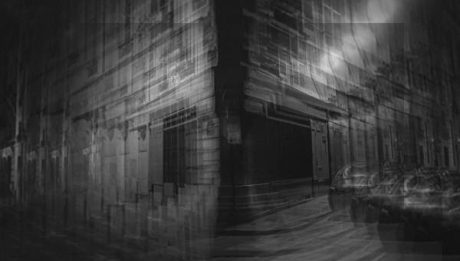 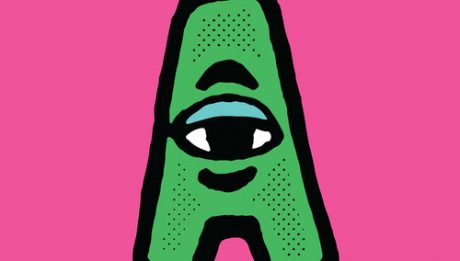 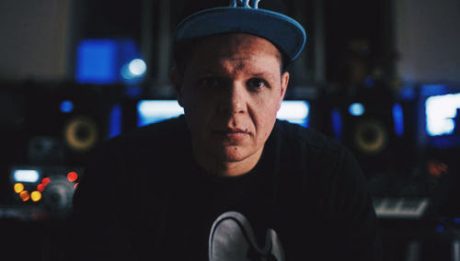 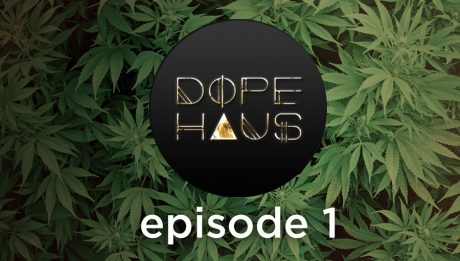 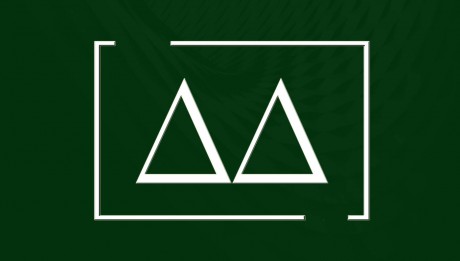 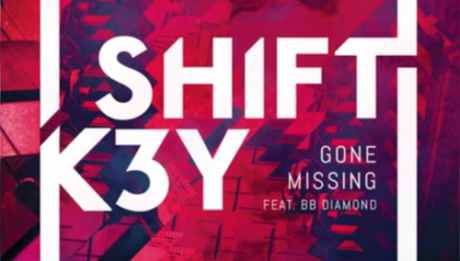