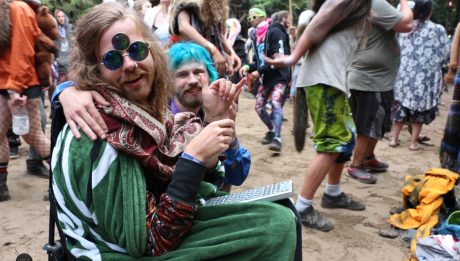 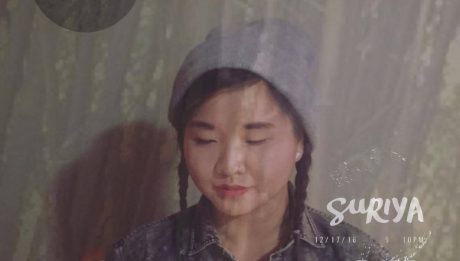 SURIYA – Rinseout SURIYA joins DOPE HAUS in the CJSF 90.1FM studio for a chill ambient rinseout! Watch her LIVE interview where she talks about her set at Awakening Festival 2016, her hometown Winnipeg and her production work involving the [...]