In anticipation of the 20th anniversary of Shambhala Music Festival, the 33rd episode of DOPE HAUS radio celebrates the women and femme artists of the 2017 lineup. Host Chico Mendez also mentions what time and where to catch them playing at Shambhala. 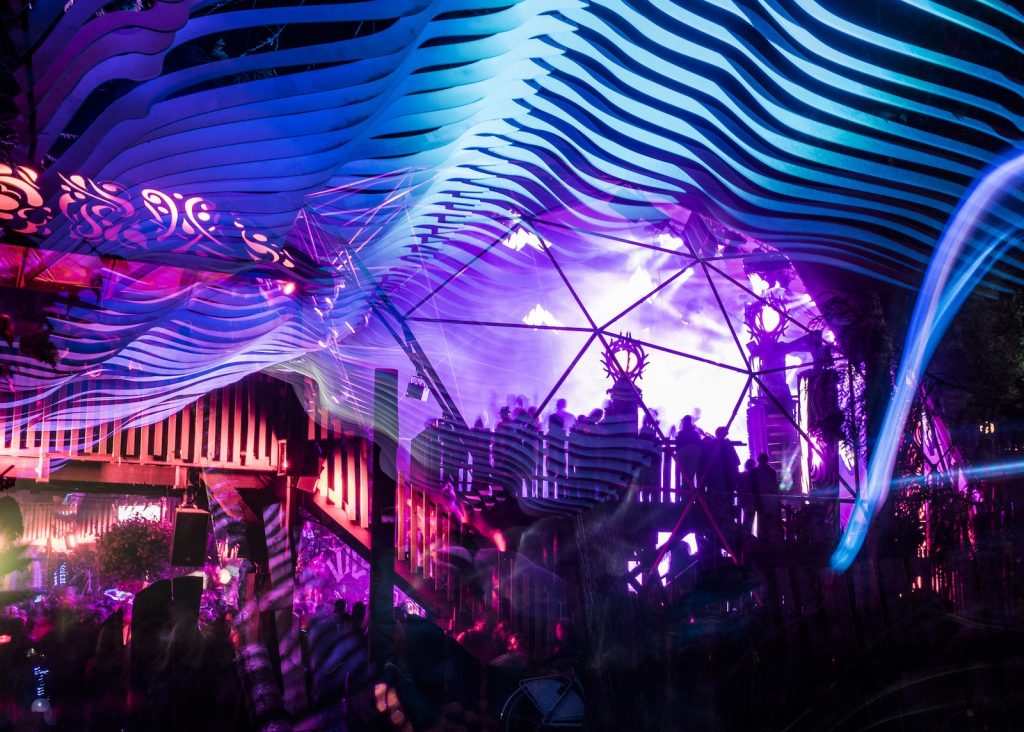 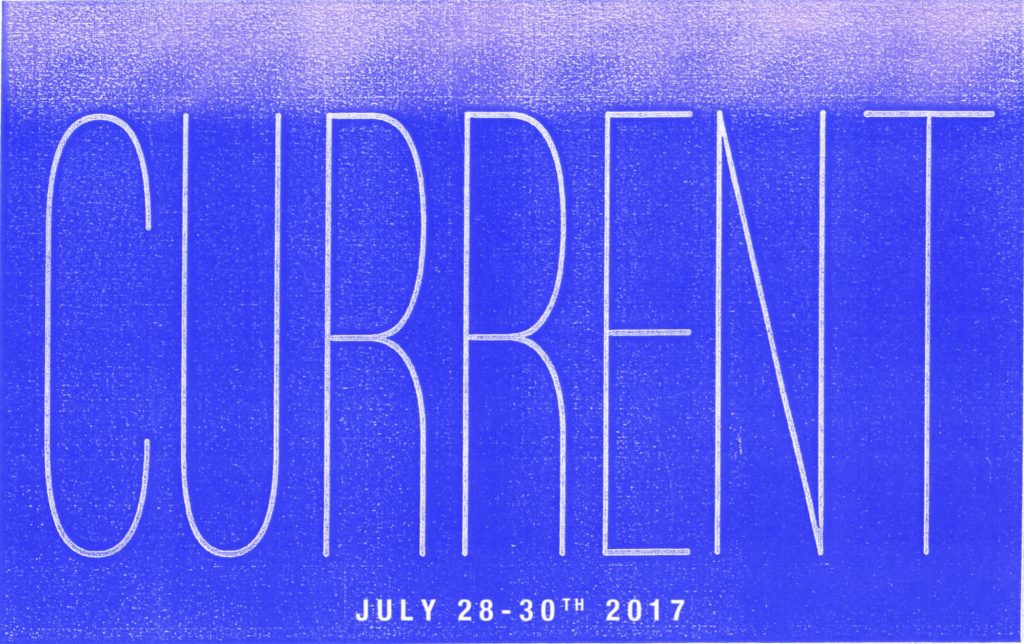